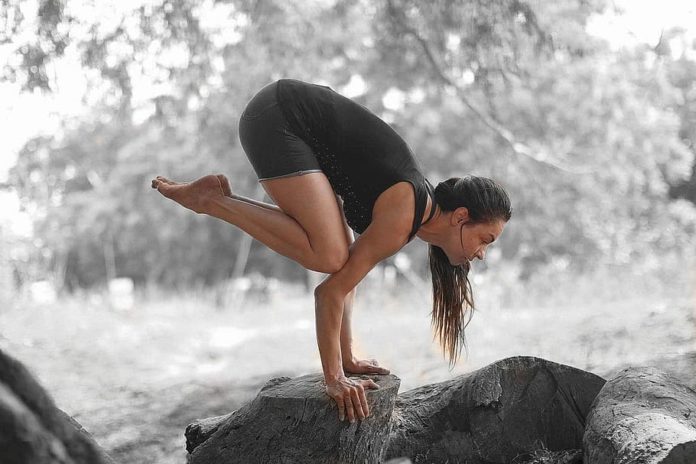 Over the past few decades, a very common misconception has taken root in the minds of people. There is a belief that Yoga, is all about fitness and exercise. An added misconception is that Yogasanas (or Asanas) are simply body movements and poses that are complex to perform but make the body supple.

Yes, asana or postures do make the body supple. Just like stretching and other forms of body movements do. But Yoga and yogasanas are so much more than just fitness tricks.

In the West, somewhere around the 19th Century and 20th Century, Yoga was introduced by Indians to the people, so that they too may benefit from it. As expected it was a great success. But there began a commercialization of yoga, in order to make it more appealing to the public. Yoga went from being an art, to a training session.

This is something we need to understand, is extremely dangerous. Yoga isn’t something that should be performed with the wrong ideas or intentions. It has consequences of its own.

Yoga is a way of life. It is not a ritual to be performed, it is a habit that one makes a part of life. The ultimate aim of Yoga is to achieve liberation or Moksha. But yoga has a huge impact on our day-to-day lives.

ABOUT US
Newspaper is your news, entertainment, music & fashion website. We provide you with the latest news and videos straight from the entertainment industry.
Contact us: contact@yoursite.com
FOLLOW US
© Copyright 2017 - Newspaper WordPress Theme by TagDiv